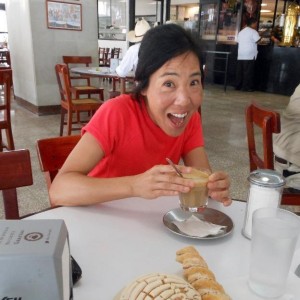 May We Have the Envelope Please?

On November 20, we celebrated a wildly successful 9th annual Philadelphia Asian American Film Festival with much fanfare, food, and a strong sense of community. We are thrilled to announce the award winners from PAAFF16. Thank you to all who participated and supported our festival, and CONGRATULATIONS to our winners! Best Narrative Feature – The Tiger Hunter Dir. Lena Khan: The Tiger Hunter is a funny yet poignant reflection on the experiences of many first generation South Asian immigrants in the United States. Best Narrative Short – I Won’t Miss You Dir. Bernard Badion: 17-year-old Janey’s best friend Tim begins to appear in her bedroom at night after dying in a car crash and their awkward undeclared feelings begin to surface. Audience Choice Narrative – The Last Smile Dir. Shankey Srinivasan: Inspired by true events, this film chronicles the struggles of a bereaved father searching for answers to explain the untimely demise of his adult son.

Audience Choice Documentary – Mele Murals Dir. Tadashi Nakamura: Mele Murals is a compelling feature documentary about a young generation of Native Hawaiians who are reclaiming their indigenous culture through the transformative power of graffiti art.